From Snake Oil to Fairway Staple

When Mike Burris took over as superintendent at the Stonebridge at Newport Golf Course (Houston, TX), he knew he had some work to do. One of his primary areas of focus was his fairways, which needed some assistance. Mike quickly put together a plan of attack that drew on his years of knowledge and experience. His secret weapon? Humates.

Having worked extensively with humic and fulvic acids provided from humates, he knew that his new course would benefit greatly 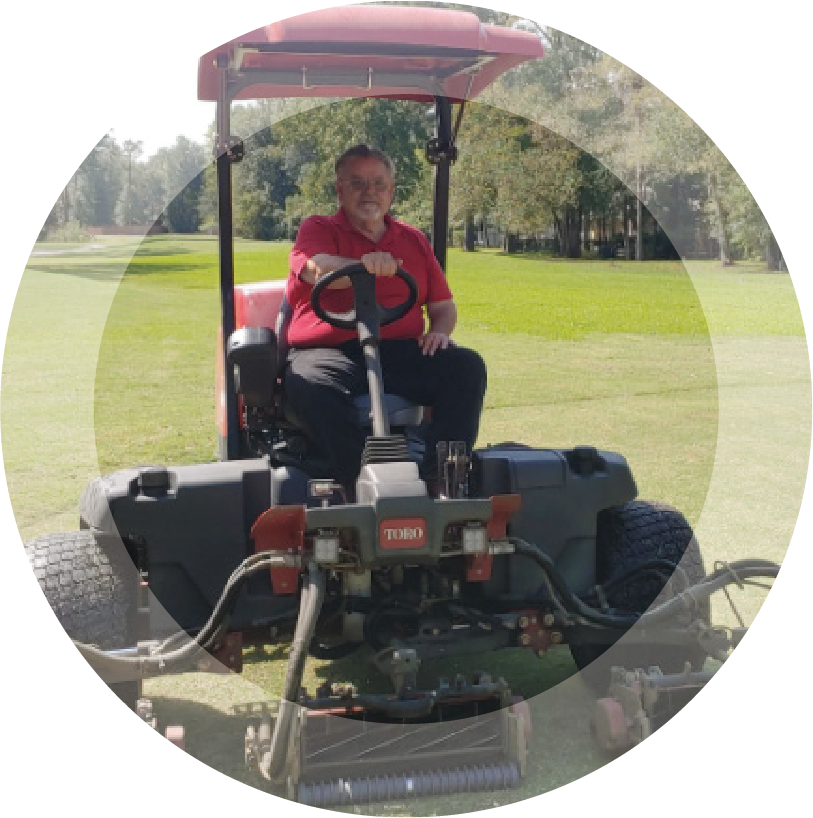 from the carbon-based substance he had relied on for decades to increase nutrient efficiency, strengthen roots, feed soil microbes, and improve overall plant health. Carbon wasn't just another box to check, in Mike's eyes.  As he puts it: "Carbon is just as important, if not more important, than nitrogen."

Mike has been around long enough to have seen the rise in popularity of carbon-based humate products. "Twenty years ago, there were a lot of humates out there that were considered 'snake oil', with very little credibility" he said. With products having evolved and improved drastically over that time, the importance of carbon - and the importance behind finding the right product - cannot be denied. 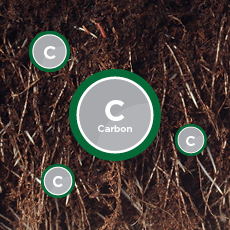 After trying a few products on the market which left him unhappy with the results, Mike heard about Humic Coated Urea (HCU) - a new granular product from The Andersons that could be melted down in a spray tank and applied alongside micronutrients, herbicides, or other chemicals.

After his first few applications, Mike began to recognize improvements in both the color and density of his fairways. "I was very impressed with the fact that I was also able to get more efficiency out of the nitrogen with HCU," he said. For each acre of fairways, Mike would typically apply about 34 pounds of spray-applied urea nitrogen. With HCU, he saw equal or better results with only 17 pounds of product added to his spray tank.

With proven results and strong economics, Mike knew he was on to something. "We'll be repeating the same program this year," he says, "… and with the increased carbon in our soil, we're looking forward to the same, if not better, turf response." 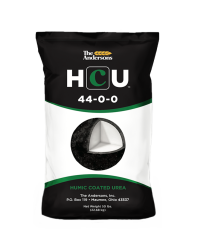