Updated from the Field: Who Ordered La Niña for Taco Tuesday?

While drinking coffee at the local watering hole these past few weeks, I have been hearing a lot of grumbling about the “crazy” weather we have been experiencing this fall. According to NOAA, the weather pattern we are in right now is not new or unexpected. Weather groupies, like myself, have been looking forward to this phenomenon all year. The weather pattern that we are entering right now is called La Niña. 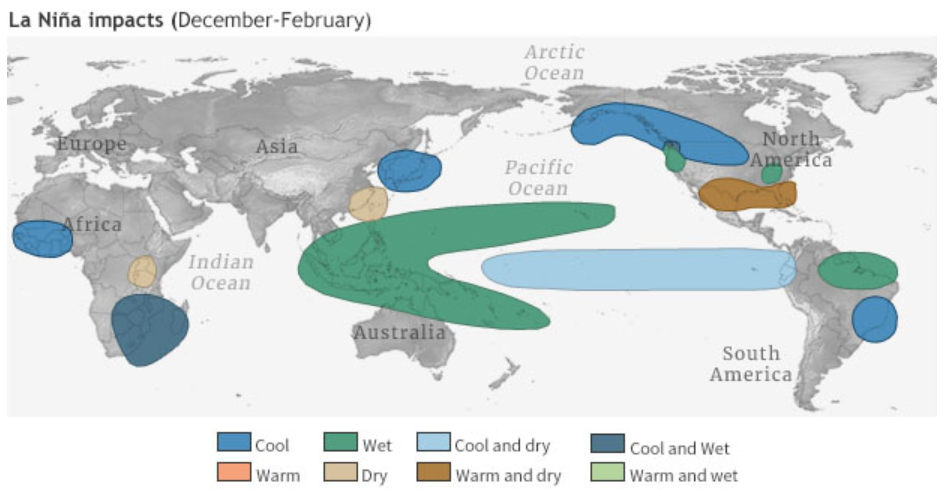 So, if we are entering a La Niña event in the central Pacific Ocean, what does all this mean for our U.S. weather pattern in the winter of 2020 and spring of 2021? A typical La Niña winter in the U.S. brings cold and snow to the Northwest and unusually dry conditions to most of the southern tier of the U.S., according to NOAA’s prediction center. The Midwest will most likely see warmer temperatures and wetter conditions, and the Southeast to the Mid-Atlantic States will also tend to see warmer-than-average temperatures during a La Niña winter., Figure 2. 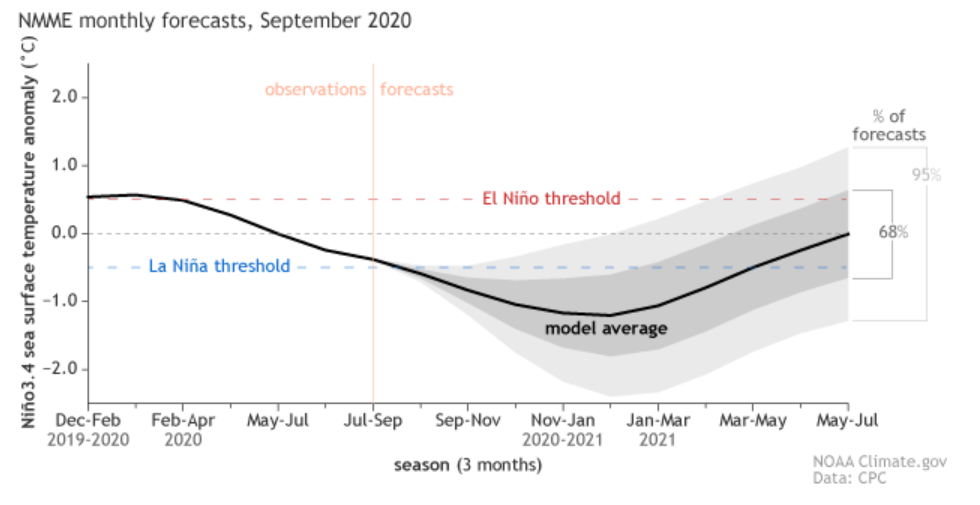 Figure 2: This diagram shows the breakdown by month for an expected El Niño or La Niña.