In parts of the corn belt, quite a bit of corn was planted in a two week window. With the potential for booming corn yields and more acres than usual ripening at once, harvest may take a while to complete. The average temperature has been about five degrees warmer than normal this growing season.  This means we have more growing degree days, more plant growth, and taller corn. We can expect to see a lot of corn tasseling earlier, which means corn will be in reproductive stages much earlier than normal this year. As harvest will likely be extended in several areas, take time now to protect stalks, especially on taller hybrids more prone to lodging.

Due to these environmental factors, three main diseases may be a problem this year. The first is gray leaf spot (figure 1), which is caused by the fungus Cercospora zeae-maydis. It presents as long, parallel, narrow lesions that are grayish in color. This fungus overwinters in old corn debris and is more severe when corn follows corn, especially with minimum or no-till practices on certain hybrids. Spore production from old crop residue begins in May with maximum production in late June. Spores are spread by wind and rain to young corn plants, and infection usually takes up to a week or more to present symptoms. Late in the growing season, entire plants can become infected and stalks can become weakened, causing severe lodging. 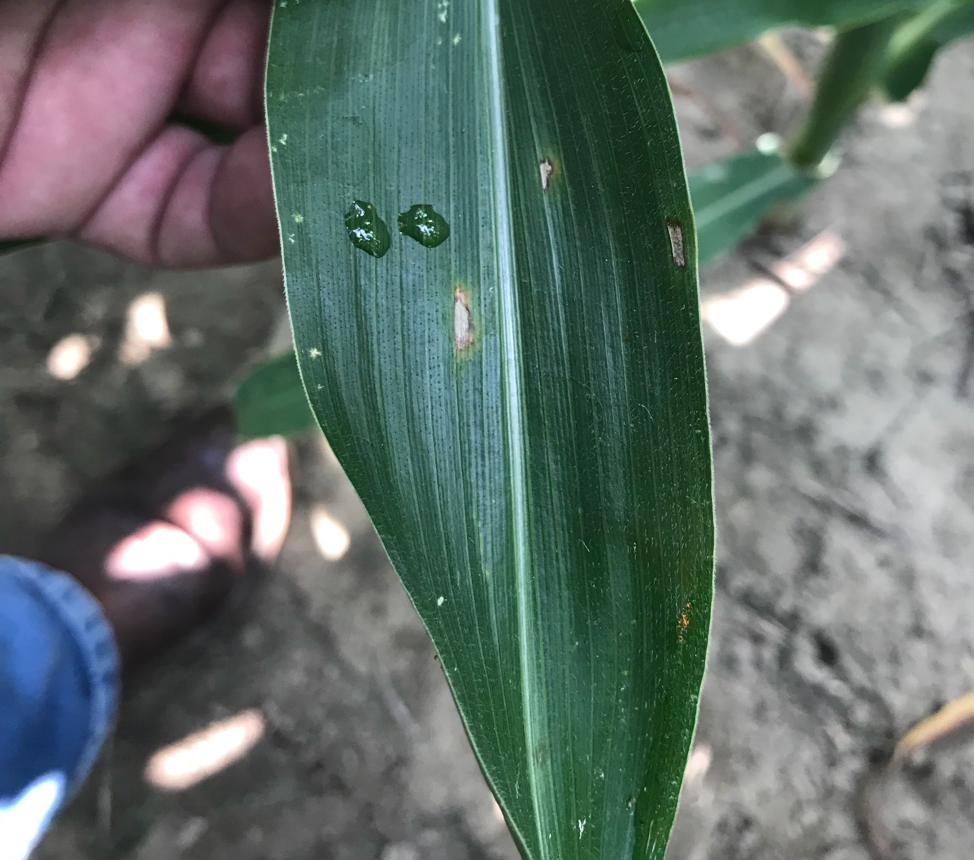 Figure 1: This picture shows grey leaf spot disease on a corn plant north of Kokomo, IN in 2018.

The second disease is northern leaf blight (figure 2), caused by the fungus Exserohilum turcicum. This disease can be easily identified by “cigar” shaped lesions on the corn leaf. The fungus survives over winter on corn residue and the spores produced in the spring infect the new corn crop. Many varieties of corn are susceptible to northern leaf blight. I have seen a 100 bu/ac reduction in yield from a susceptible variety.  Infected plants can have severe lodging problems in the fall as well.

The third disease, southern rust, is a new pathogen to the corn belt. I saw this disease completely destroy a corn field by Fostoria, Ohio in 2017. Southern rust (figure 3) is caused by the fungus Puccinia polysora. It can be identified by orange masses of spores that break out through the upper leaf surface. Leaves, stalks, and ear husks may become infected. Southern rust typically produces spores densely on the upper leaf surface and only sparsely on the lower leaf surface. Pustules of southern rust may also have a yellow halo. This pathogen does not overwinter in the corn belt. Therefore, fungal spores must be blown in each year, and disease occurrence is dependent upon wind dispersal from the south in early to mid-summer. 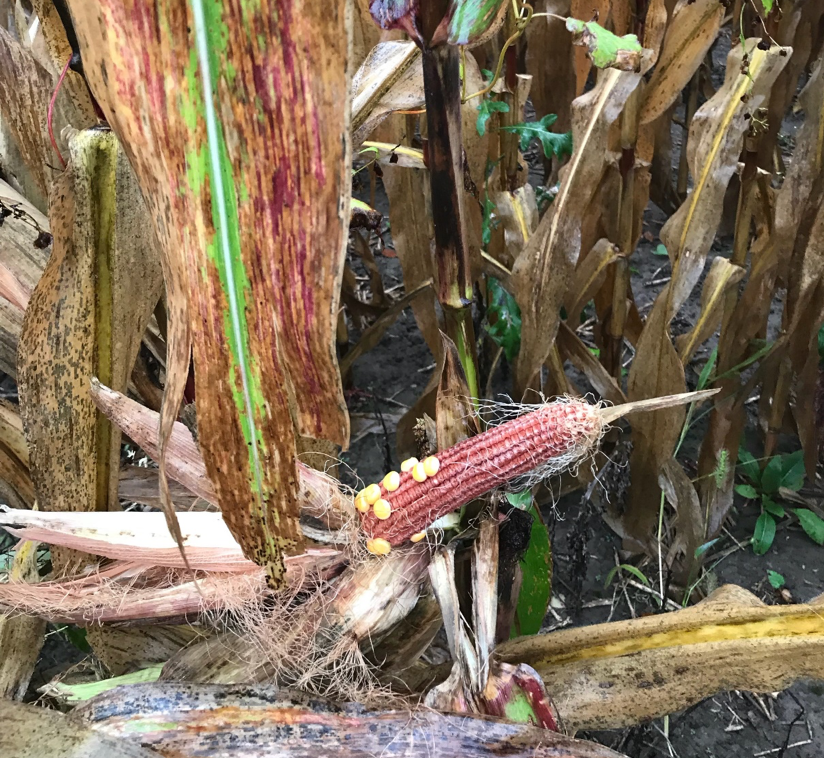 Figure 3: This picture of southern rust disease was taken near Fostoria, OH in 2017.

Many of us will be applying a fungicide to protect our crop and top-end yield from these diseases, as well as others. When applying a fungicide, consider including a foliar nutrition product such as OverPass® CF liquid fertilizer. OverPass CF is a chloride-free foliar fertilizer and contains slow release nitrogen to extend absorption and minimize any leaf interaction from the application of nitrogen. OverPass CF provides a 0.5% boron source. Boron is important in plant development. As published in the journal The Plant Cell, one team of scientists from the University of Missouri-Columbia conducted several experiments that demonstrated why boron is so pivotal to the health of corn. The researchers observed that the inability to transport boron weakened the structure and the growing point. When this happened, the growing points in the plant withered, which hurt the development of the kernels and tassels.

In conclusion, we need to keep scouting our fields and be vigilant about the threat of disease as the season continues. Applying OverPass CF at a rate of 1-2 gal/ac will boost yields while preserving our bounty with an application of fungicide. ​

Never underestimate the power of a proper foliar program. Below are research trial results including OverPass SF and Phosfix® on soybeans, and OverPass CF on corn.

OverPass SF is The Andersons soybean foliar blend, containing slow release nitrogen, boron, and manganese, which aid the plant during the stressful reproductive growth stages. Phosfix is a powerful combination of macro and micronutrients, along with fulvic and humic acids, designed to drive yield and profit. The following research trial included OverPass SF at 1 quart/acre and Phosfix at 1 pint/acre applied in a tank mix with a fungicide and insecticide at R2. This treatment yielded a 5 bushel advantage compared to the untreated check (see graph and yield map below).​ 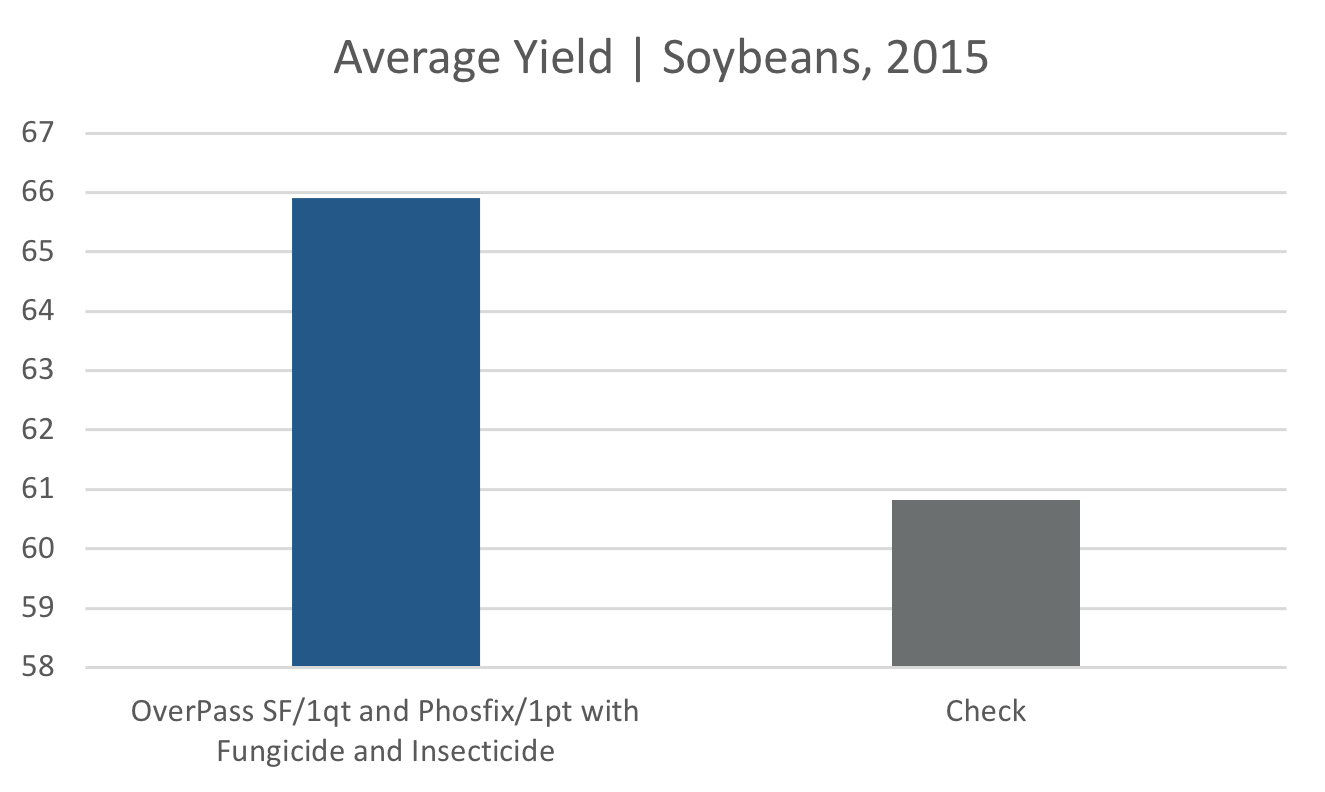 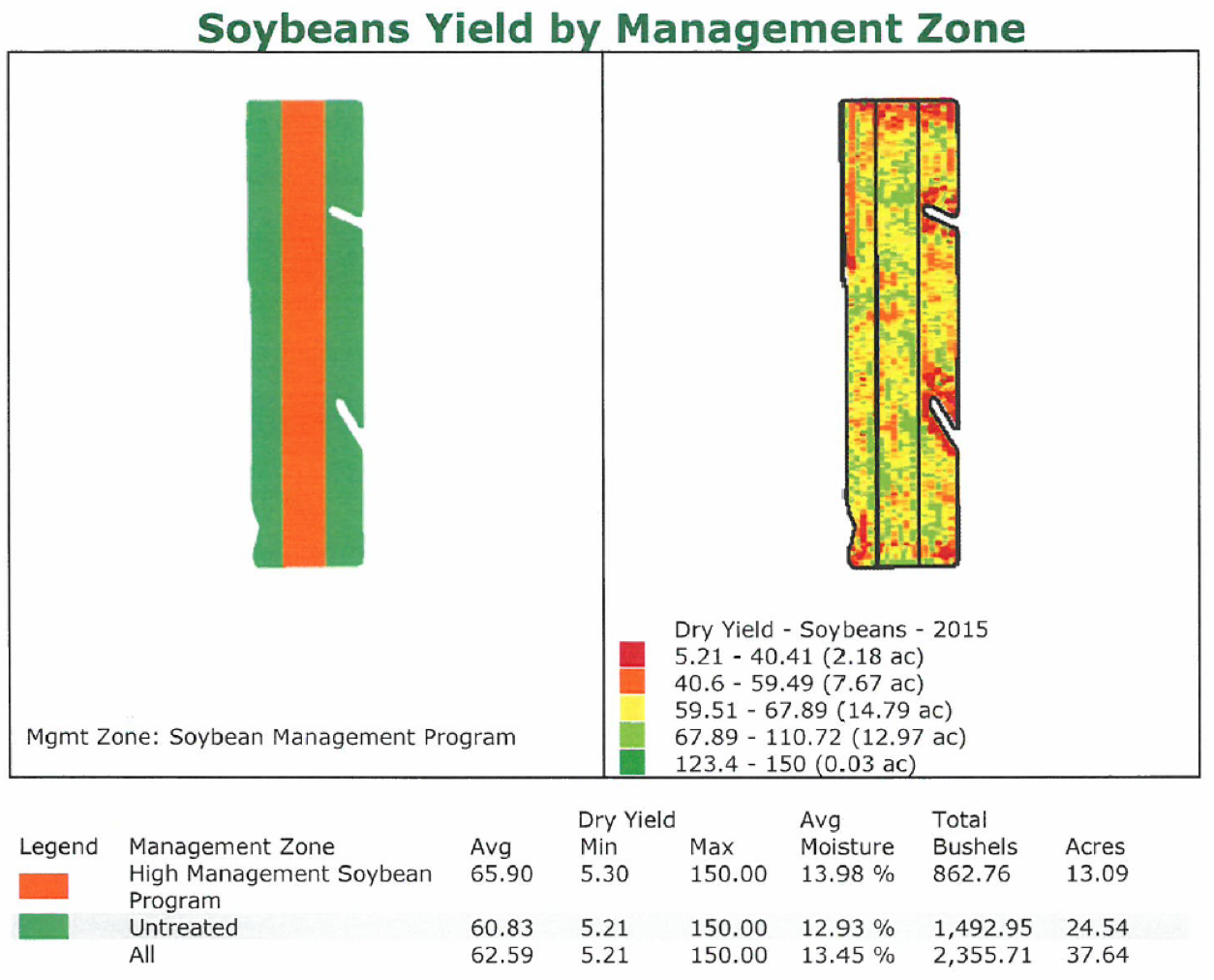 OverPass CF is a specially-formulated corn foliar designed to meet the late season nutrient needs of corn. The trial below was conducted in both Ohio and Nebraska with OverPass CF applied at V5 and VT at a rate of 2 gallons/acre. An average yield gain of 7.26 bushels per acre was observed.​